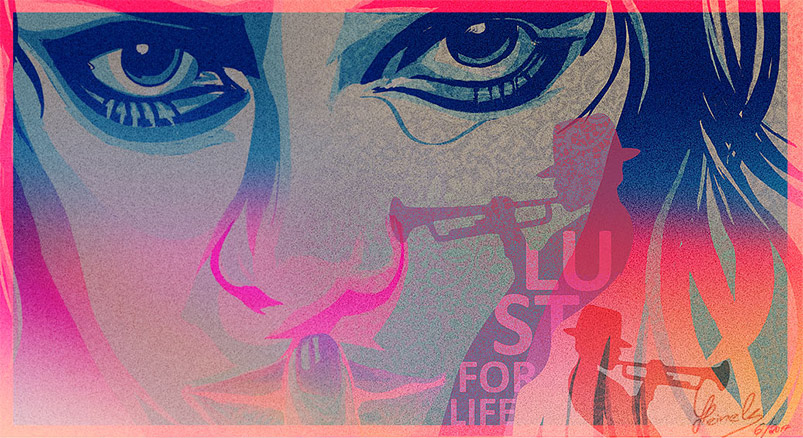 “For the love and beauty of retro and vintage…”

I always had that kind of unpronounced love inside of me for an old street art and also for the artworks done at the age of sixties and even before. Even when it comes to vintage cars or some audiophile stuff. I think it’s amazing not just because how it looks but there is something much more going on…

I noticed personally I go back in time. I mean the opposite way than other people today. Especially in couple of things in my life. I want to enjoy the beauty of life and of small things in life in a sense and matter as it should be or as it was intended to in the past, at the beginning of its era.

“It has its heart and a big soul …. Which today’s things just don’t.” 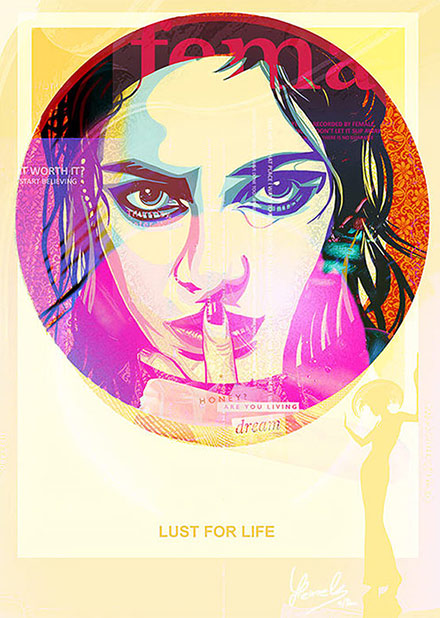 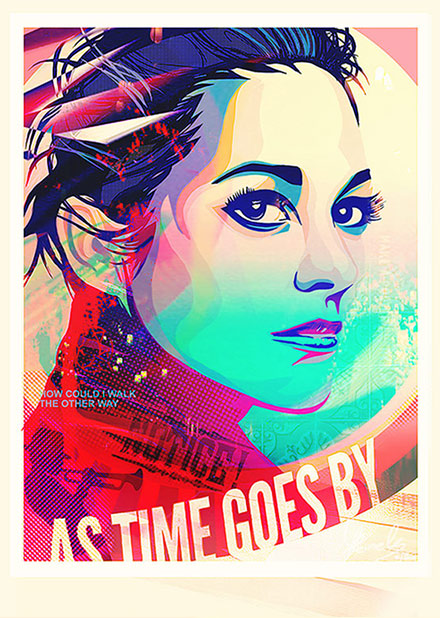 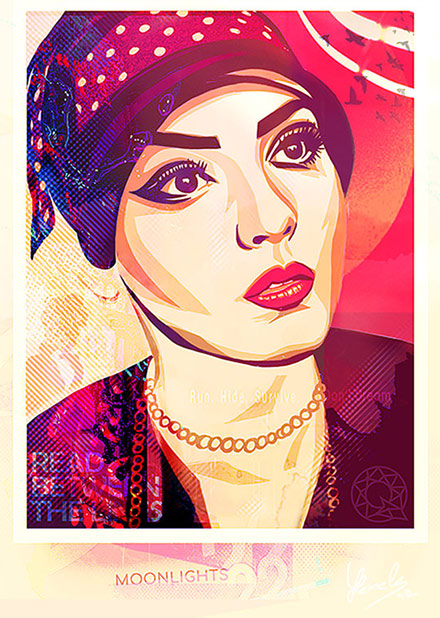 I like technology and as it goes. So, don’t get me wrong there but there is just something which always stops me for a while when I see for example a passing vintage car on a coast road or when I see somewhere a turntable. I just want to place a record on it and play a music. Music “of life”…? 🙂

It has that kind of big warm heart and soul behind its beauty served to your eyes. Maybe in its simplicity or in its purity of something… (not talking about the nice solid materials lacking fortunately and obviously a label “made in China”). It just breaths a life out on you. A life I would like to jump in and live I guess. At least for a while …

Which gets me to the point why I decided to create and launch my retro series of prints which are my new mixed media artworks for you.

My aim with this series is to bring this kind of art to people and make it ideally as something they will cherish as a large collection series.

I have been working hard on this series for quite a long time. I did a lot of experiments with different kind of media and graphical elements to give it a unique signature and once more again to bring to you something real. So you don’t need to doubt. So even when you look at the print you will hopefully see and feel the work behind it as you will know it’s real art and not an art made in a computer.

This series was always in my mind even from the beginning as a large series but of limited edition of prints. So each of these prints will not cross a number of 500.

I believe an Art should be for people. I always say that and my retro series should be an affordable way for everyone to reach it I believe. Technically speaking as a quality is very important to me. Each piece is going to be printed individually as always. My goal is to give you almost the same feel and impression from the print as you would get looking at the original even that it’s slightly smaller in size. It’s my commitment.

Also with this series the message(s) it will communicate has the aim to be yours. So you can chose a piece which talks to you the most.

As you can see already in the description of the first pieces I explain much more then ever before what the story behind it and the message is.

I want to address a lot of things within this series from theme point of view and messages but please note never politics.

Also one thing I almost forgot to mention. If you would like to be a part of this series I mean visualized on one or more of the drawings in this series please contact me via the contact form or directly as I am opening this first time for everyone internationally. I mean women only though.

We use cookies to ensure that we give you the best experience on our website. If you continue to use this site we will assume that you are happy with it.OkPrivacy policy